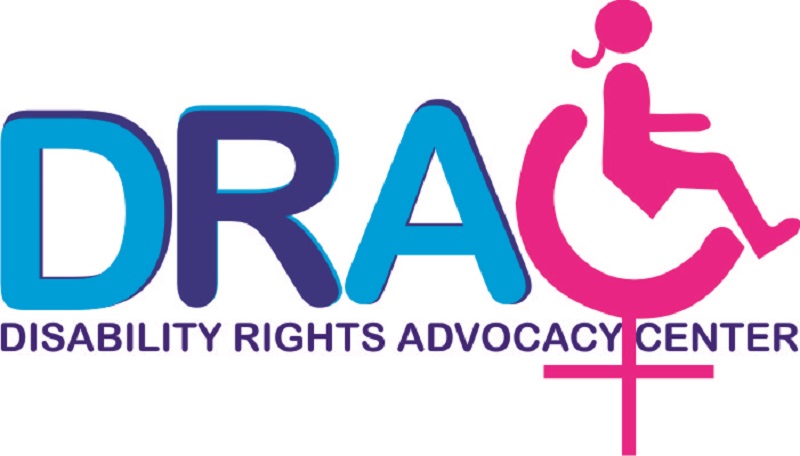 We denounce with righteous indignation and dislike men who we are to beguiled demoralized by the charms of pleasures that moment, so we blinded desires, that they indignation.
News & Updates 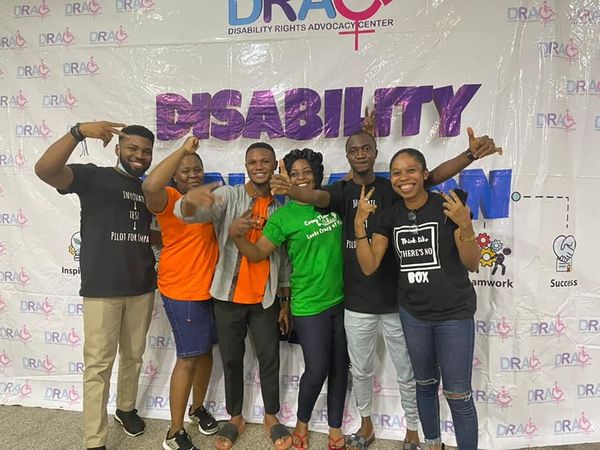 Innovation Sexual and Gender Based Violence 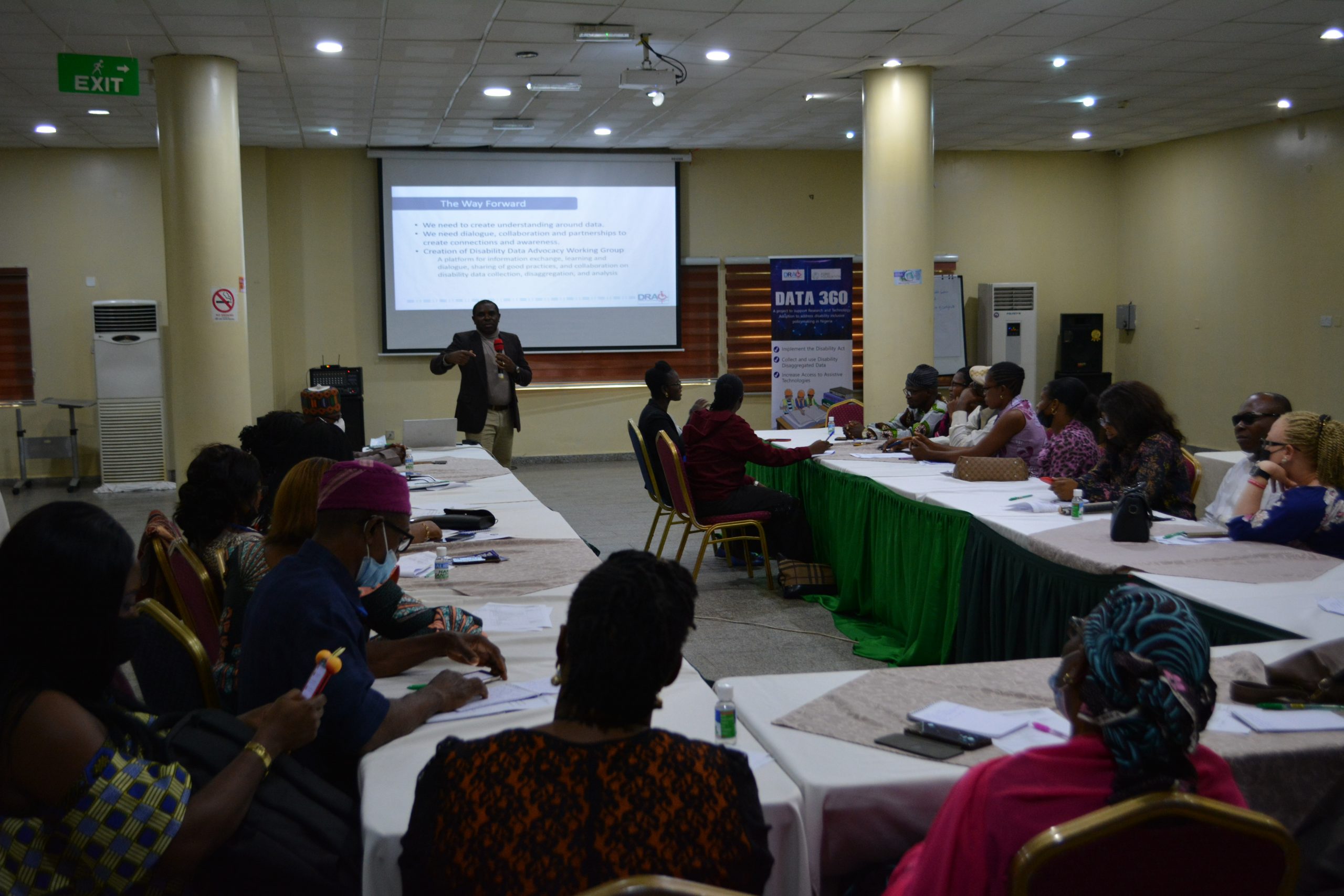 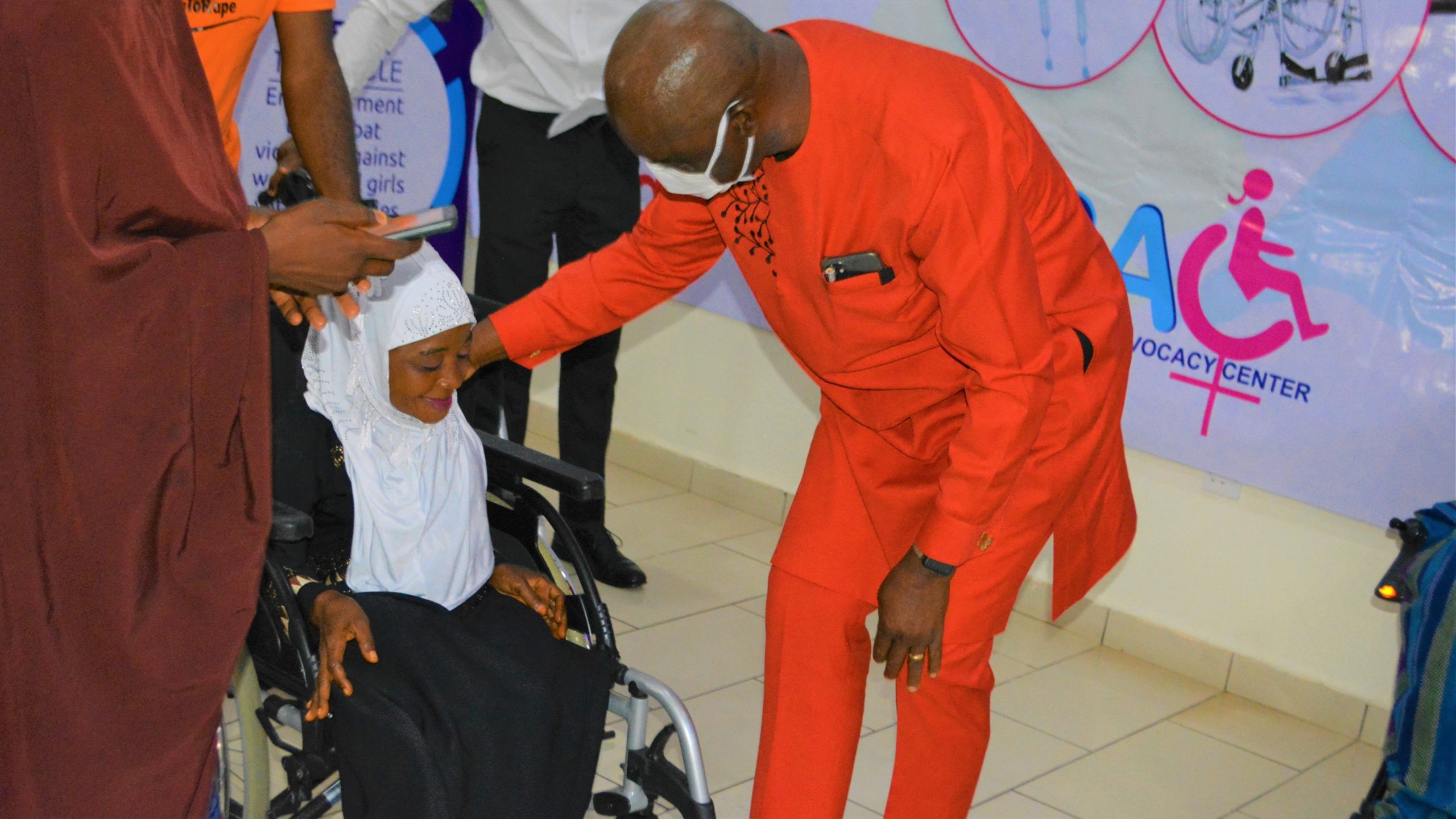 There is a Winning Idea!!!

Disability Rights Advocacy Centre had another fantastic innovation challenge, this is the second of its kind and the focus was finding solutions to Sexual Gender-Based. From 30 participants across Nigeria and over 20 unique ideas.

Over the past few days, the innovators have had opportunities to brainstorm on their ideas, and guidance from the innovation expert has also helped them to understand the need for solutions that will #HackSGBV and bring justice to persons with disabilities who are or may be victims of violence and abuse. 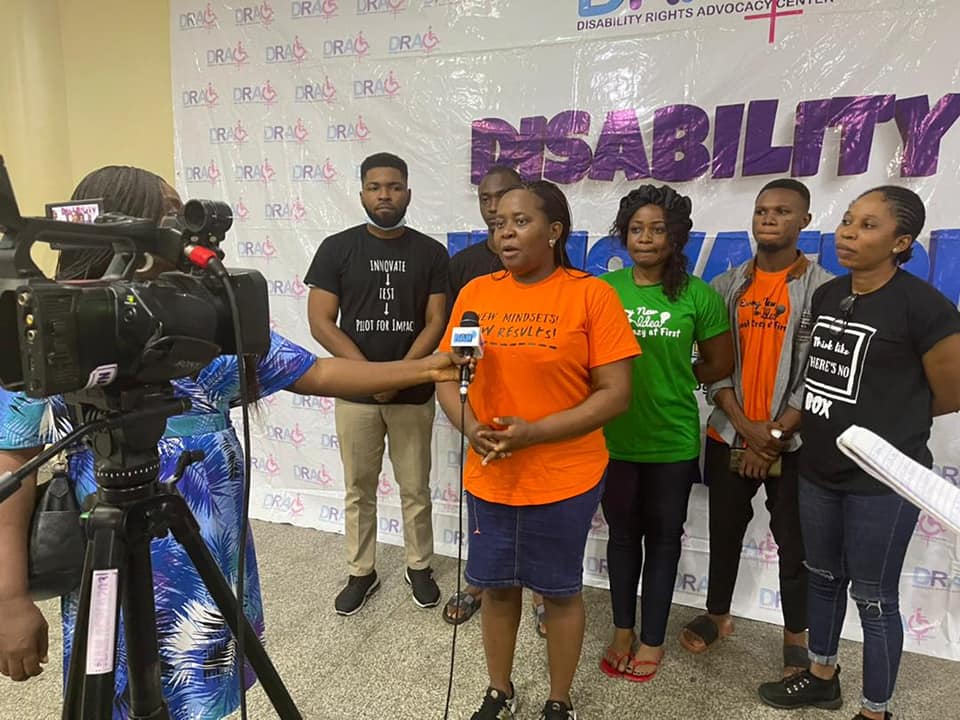 We have a winner! The idea was so simple and beautiful and centers on removing shame and stigma from survivors and placing the shame perpetrators.

These innovators aren’t just interested in getting prosecutions but are saying, let’s not hide the perpetrators, let’s show what happens to those who abuse power and people, let’s show their mugshot, let’s tell the world that you need consent, and anything not consented to will be termed abuse, with if you miss that understanding on what abuse is you could be on the next 9 pm national news as an abuser or rapist.

Sexual and gender-based violence (SGBV) is simple to any act that is perpetrated/done against a person’s will and is based on gender norms and unequal power relationships. The depths of this are not limited to sexual violence alone but include physical, emotional, or psychological and denial of resources or access to services. 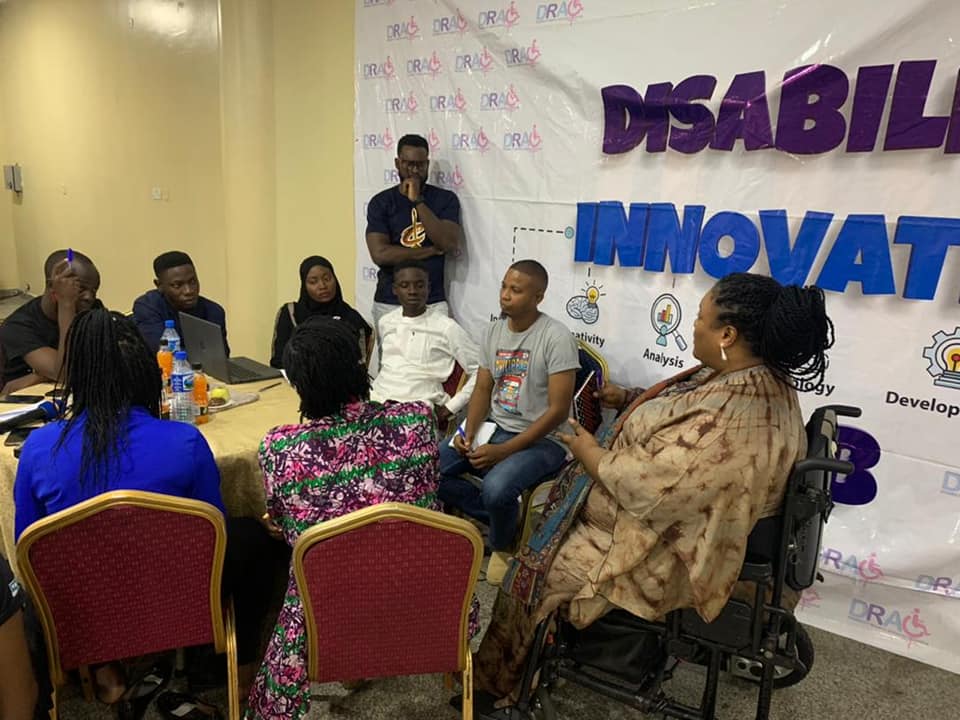 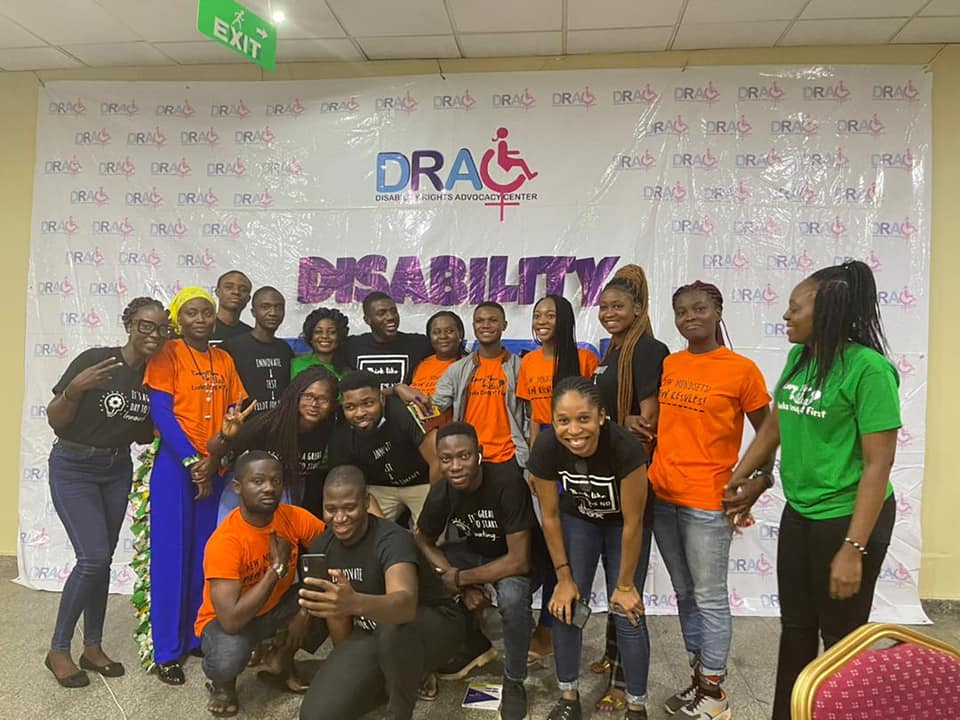 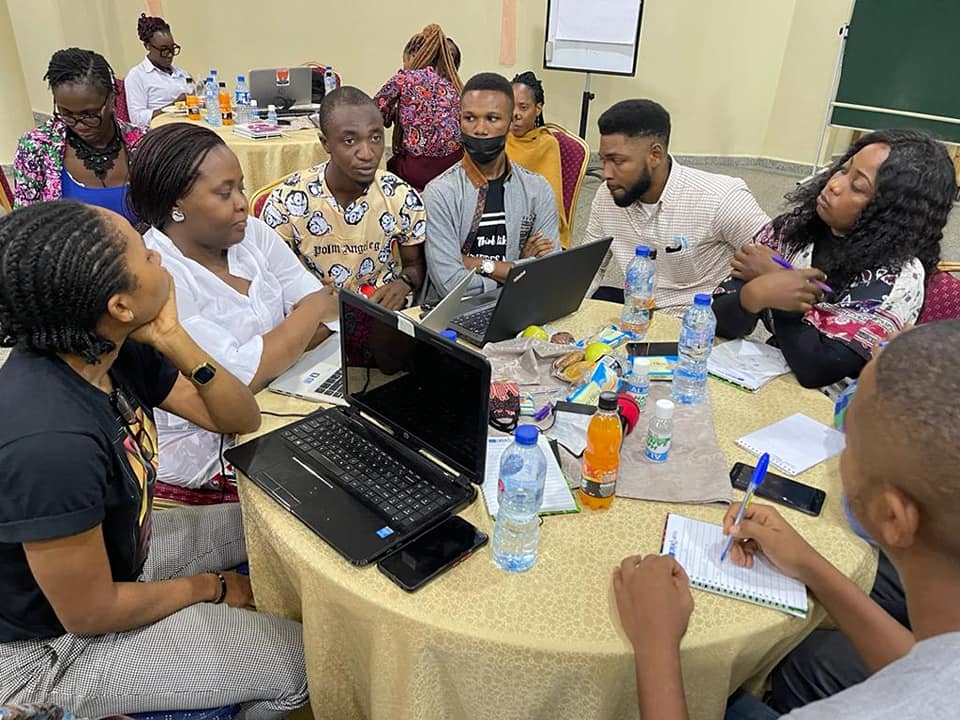 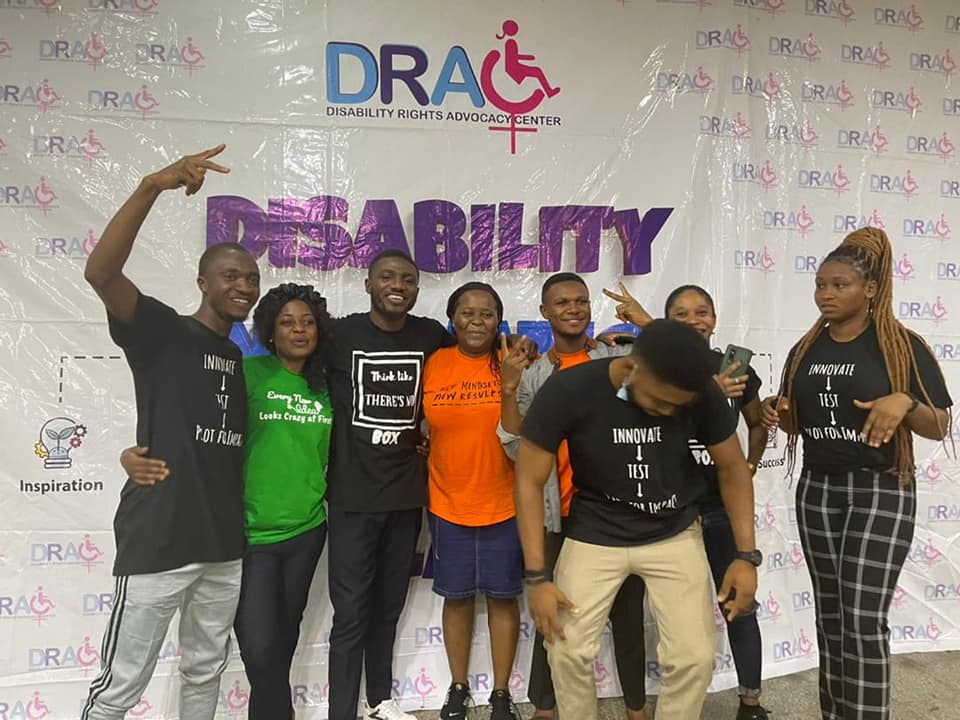 To increase access to the justice ecosystem, and to have effectiveness and speedy processing of the justice, DRAC is called on 30 young people with creative and impactful ideas to participate in the #HackSGBV Innovation Challenge.

The issues examined during this #HackSGBV Innovation Challenge were:
Improved Reporting of SGBV incidents by Survivors
Promotion of Consent Culture

The innovation challenge started with nine (9) amazing ideas from which three (3) fantastic ideas were winners and soon enough you would see the ideas, not as ideas but as actions and results to address these important issues as a step towards improving access to justice for persons with disabilities, especially women and girls.

This is supported by the Rule of Law and Anti-Corruption Program which is funded by the European Union and Implemented by the British Council. 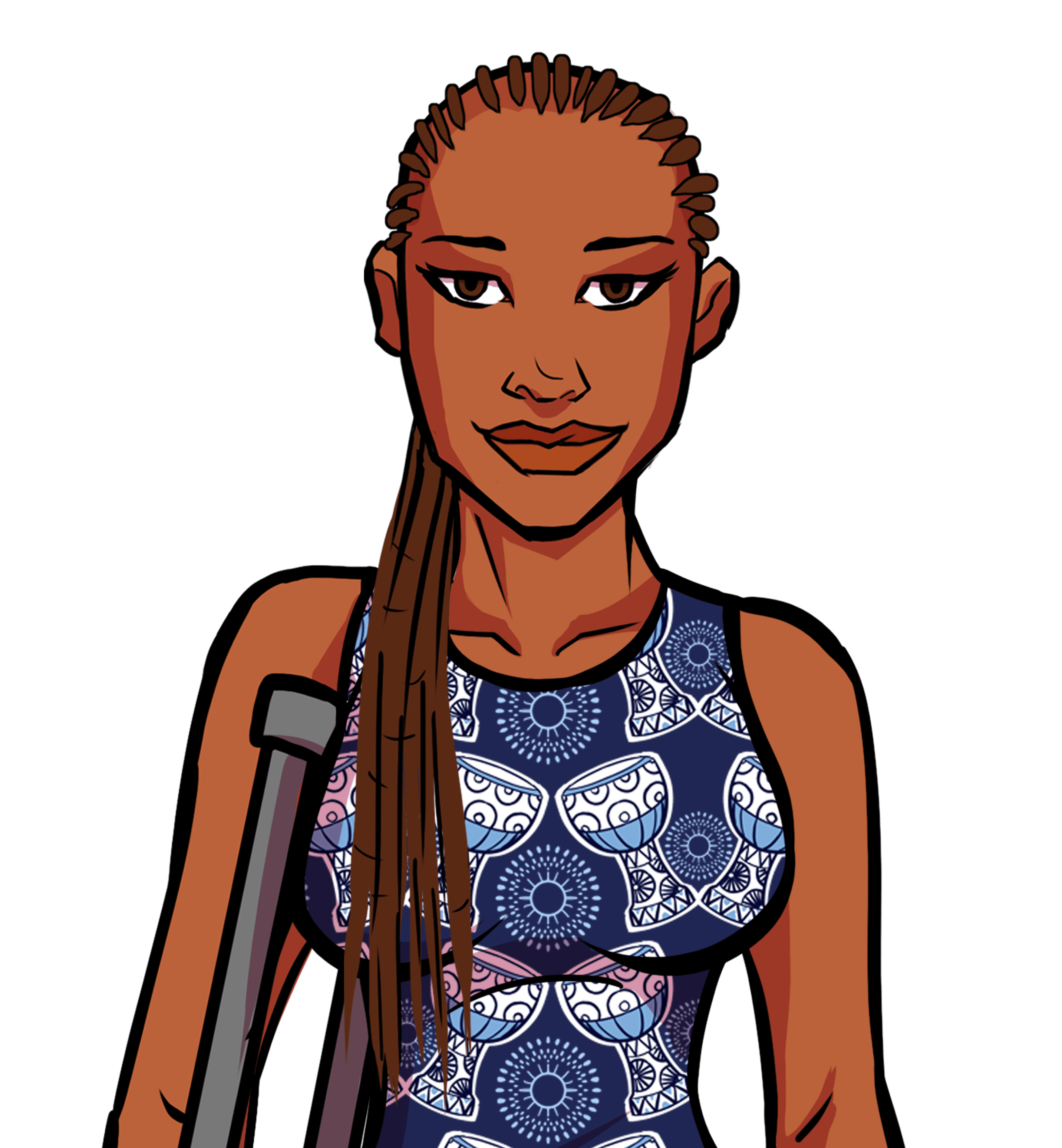